I tried very hard to keep myself busy all day, but now it's quiet and now I can't stop thinking...

Today, twenty-seven years ago my father, Robert J. McLaughlin, died. He was handsome, smart, a "Man's Man", a war hero during the Korean Conflict, a great husband and father, and a very successful businessman. (Oh yes, and a model!!!) 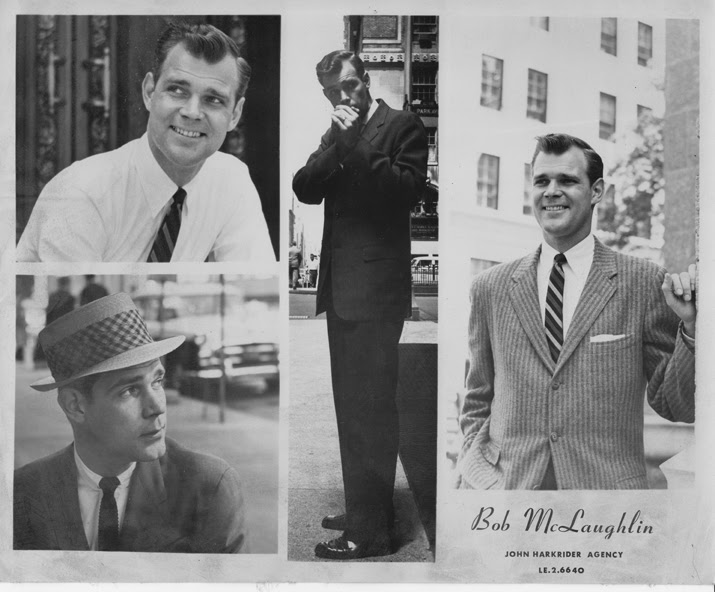 I remember 1987 and all that happened that year as if it all were only yesterday. I was still a bit young and in my last year of college. Little did I know, that was the end of my wonderful life, as I knew it. Months later, everything I loved slowly disappeared. And my father was the first to go.

One of several hardships that occurred soon after his death was putting my dog to sleep (before I had a chance to go home and say goodbye). That and the other difficulties made recovering from his death, a 1000 times worse and me 10,000,000 more times numb.

There was more life changing events that year and my father would have been the one I would have turned to for comfort and advice. My father was the bridge between my mother and I and sadly, that was gone, too. Not having him around was so hard and living in a place I used to think of as "home" was starting to feel very different. Instead of happy things around every corner, there was only memories.

Twenty-seven years later I still look back and marvel at 1987... I grew up fast. I learned very quickly. I also grew to appreciate things so much better. The people who said "You never know what you had until it's gone", were right. 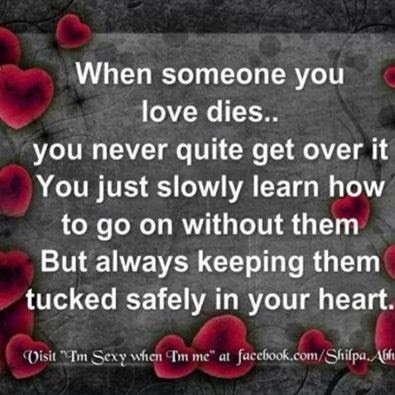 I thought the saying above was so true. That quote above and some of the special FB private messages I've received today were pretty comforting (thank you to those who also follow my blog!!!)

{{I love you daddy. You gave me all kinds of opportunities and advantages and I am so grateful for them and for you.}}

Please visit this LINK if you would like to see only my art and not the other miscellaneous posts.

Thank you for visiting. Hope you came again!